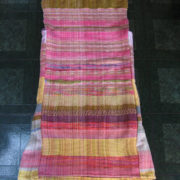 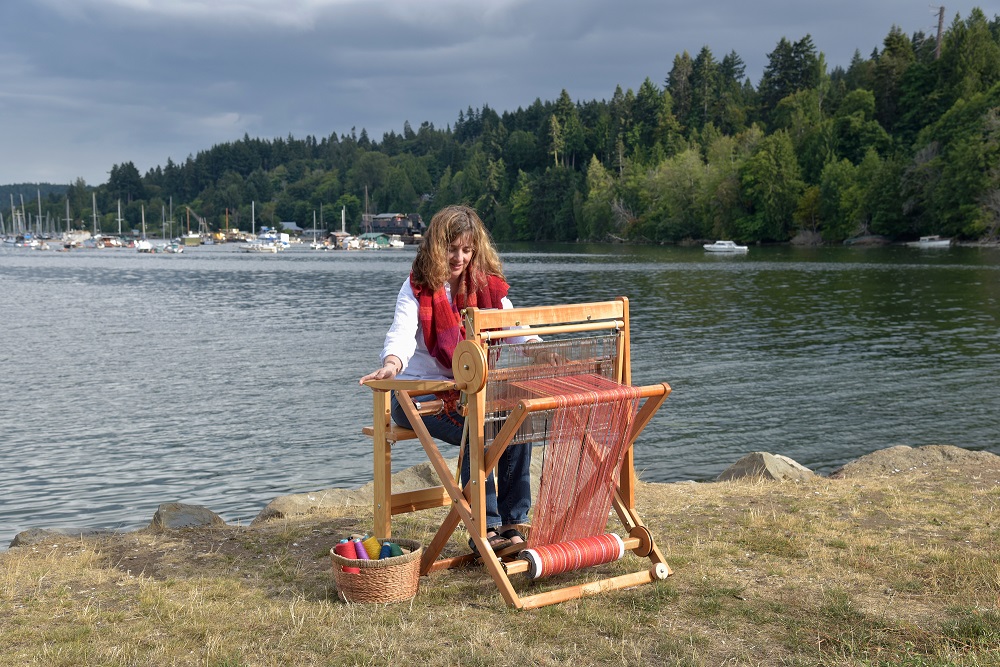 What’s on the loom? PROCESS, Process, process ….
Scroll to top