It has been a year since my Earth Loom was set-up. Over that time, many things have been woven into it by many different people. 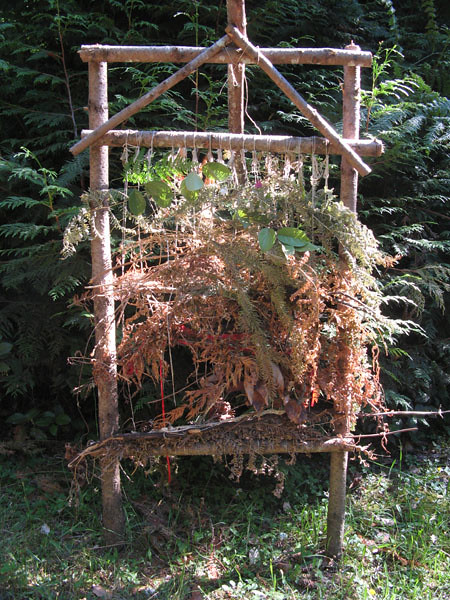 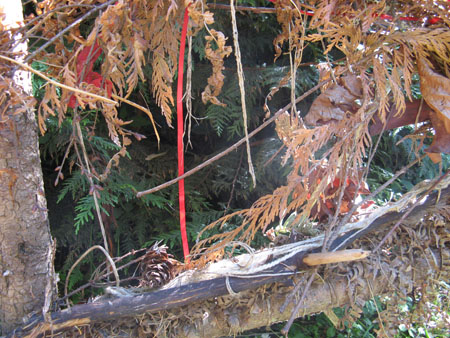 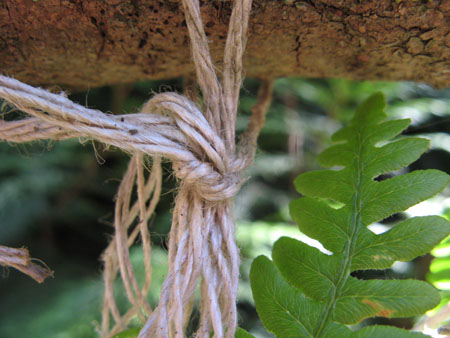 …though I think it still looks wonderful in so many ways… 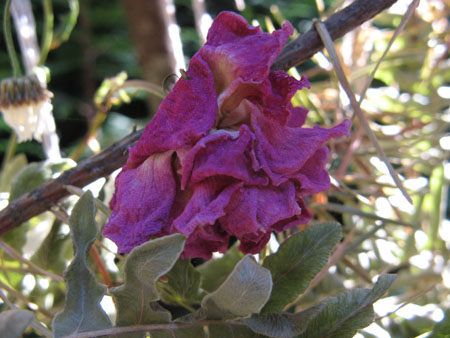 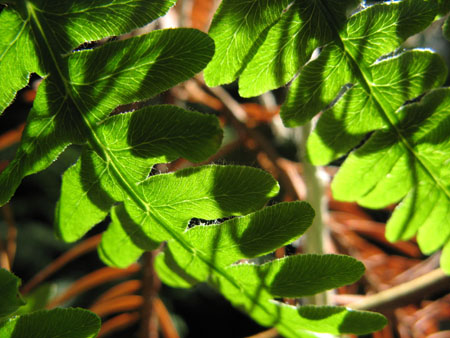 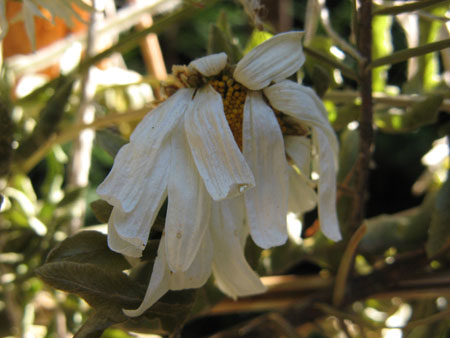 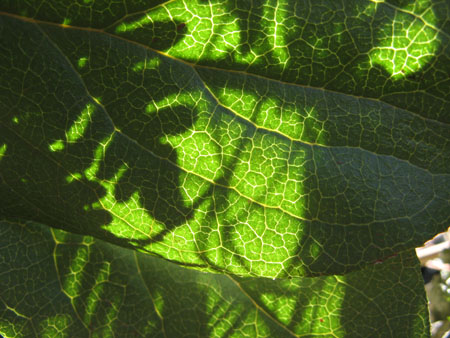 Today, I took the warp and the weaving off and took it down to our orchard fence and hung it up there to let it naturally decompose. 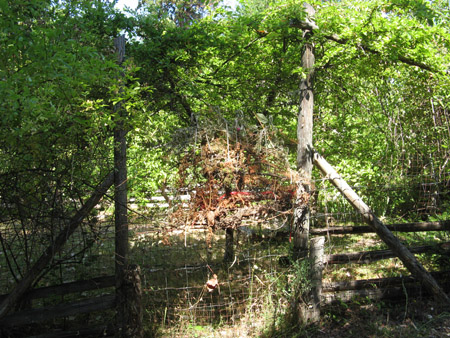 I wonder how long it will take? I think I’ll leave it there and check on it periodically. In the meantime, the loom is empty – waiting for a new warp. 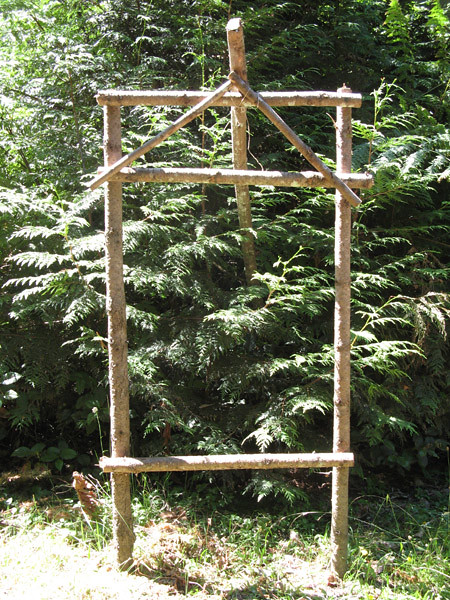 If you have created an Earth Loom and would like me to link to photos or a post about it, let me know. 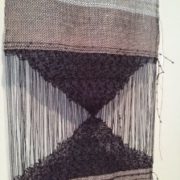 Tom & Tanya come to visit ~ and to weave…

Khatas for Peace – One Thread, One World, One Peace

Friday at the studio…
4 replies